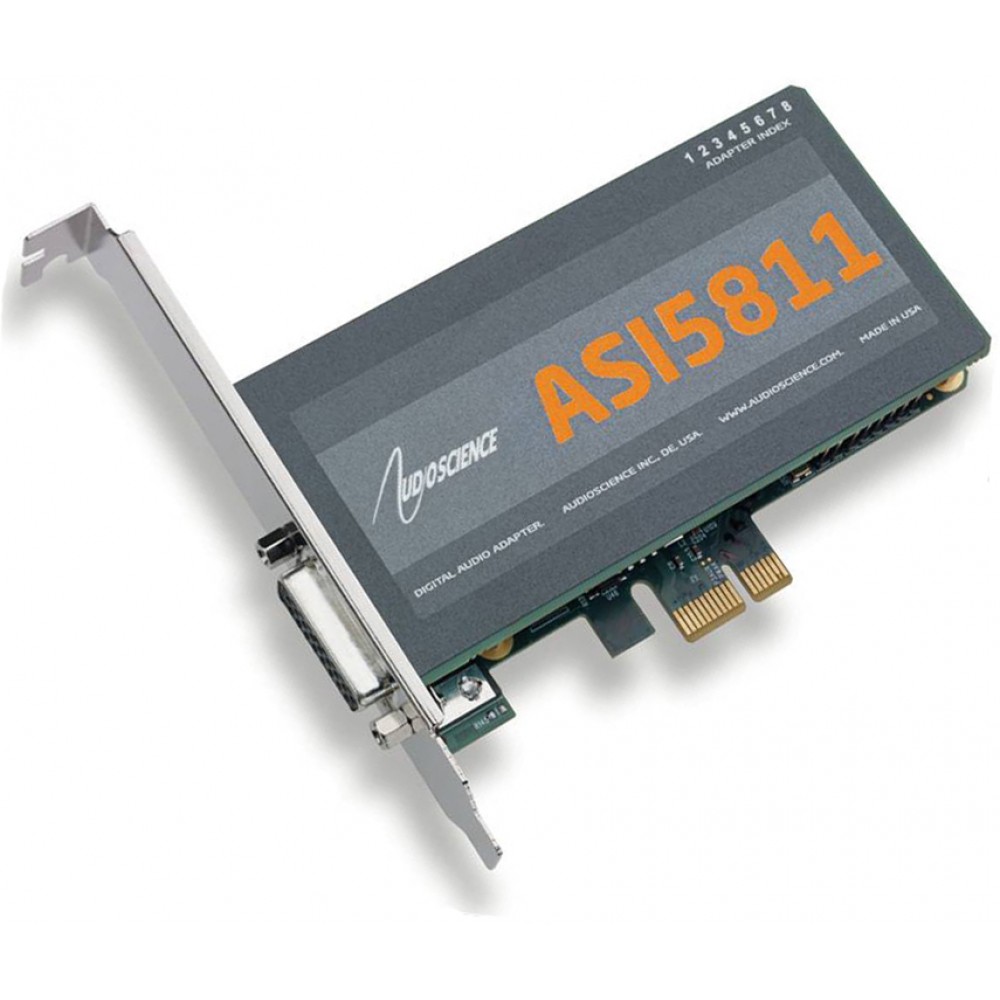 The ASI5811 also includes is a microphone input, with low noise pre-amp and a 48V phantom supply. Both versions also include GPIO in the form of four opto-isolated inputs and two relay isolated outputs. 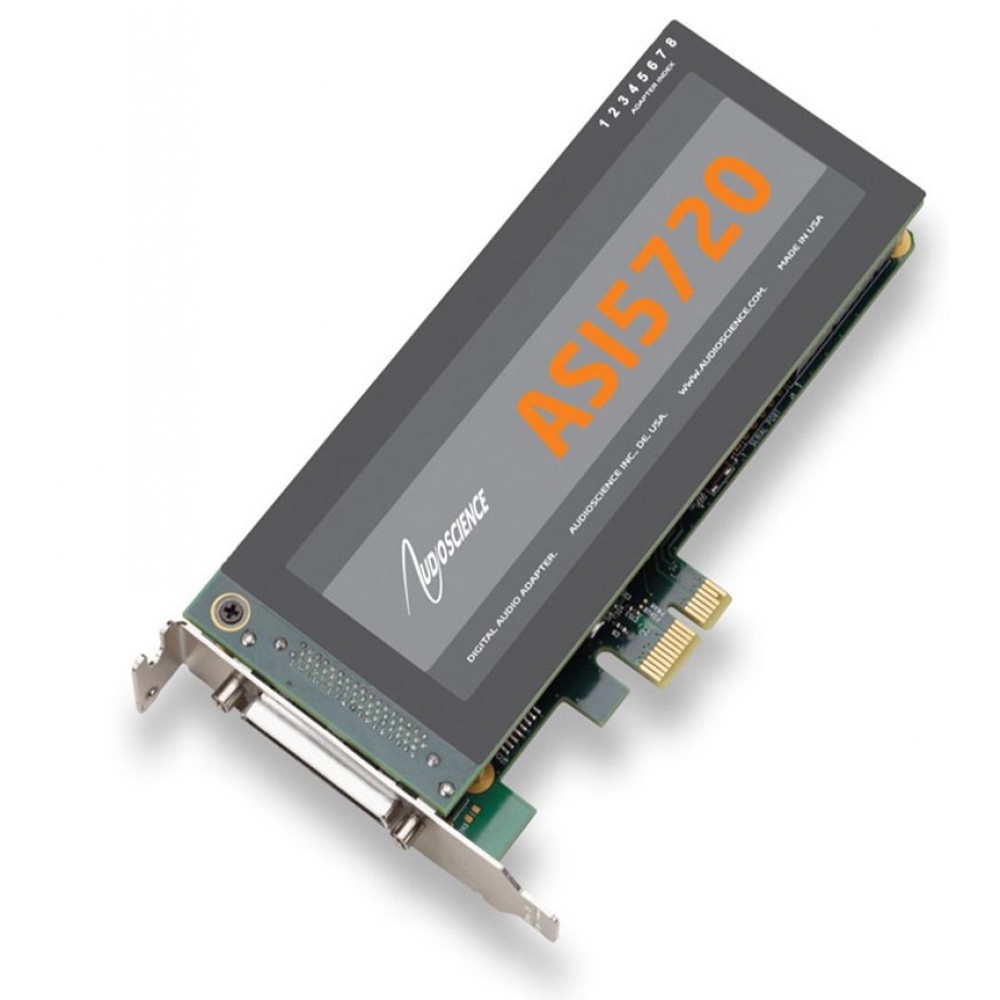 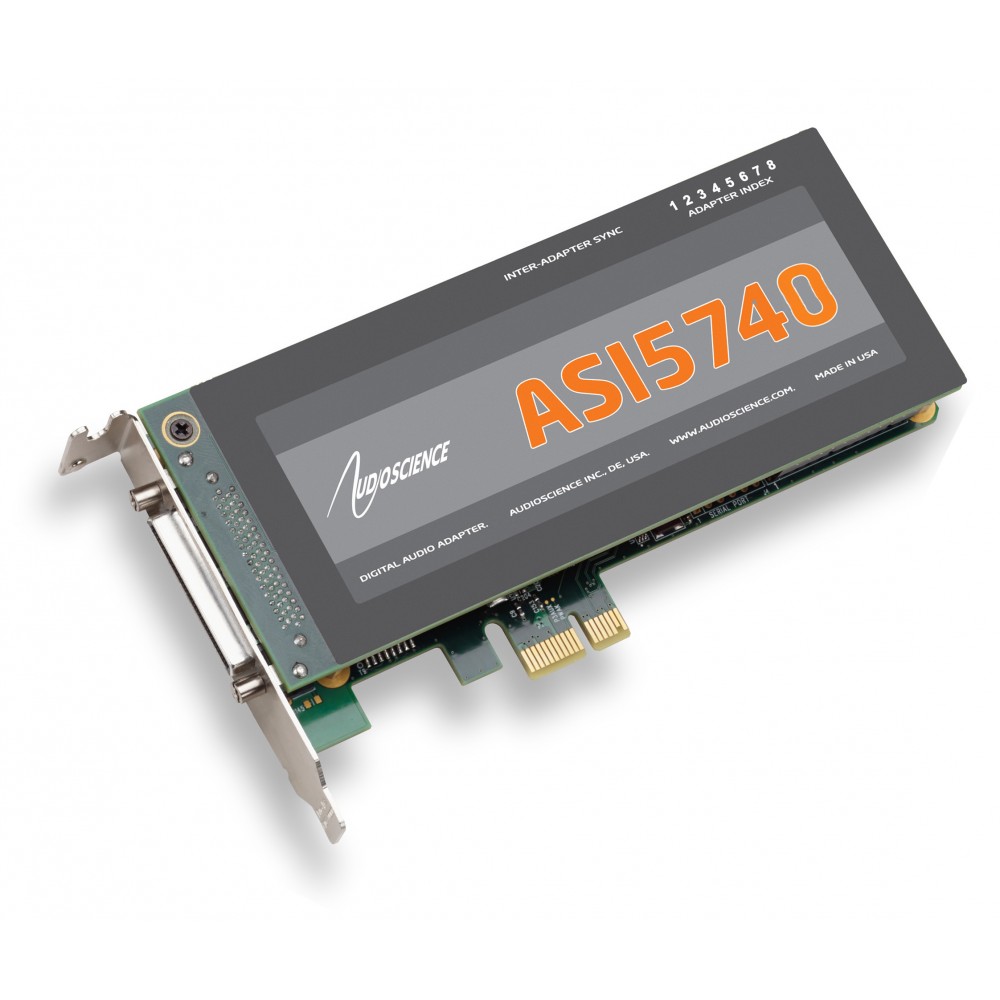